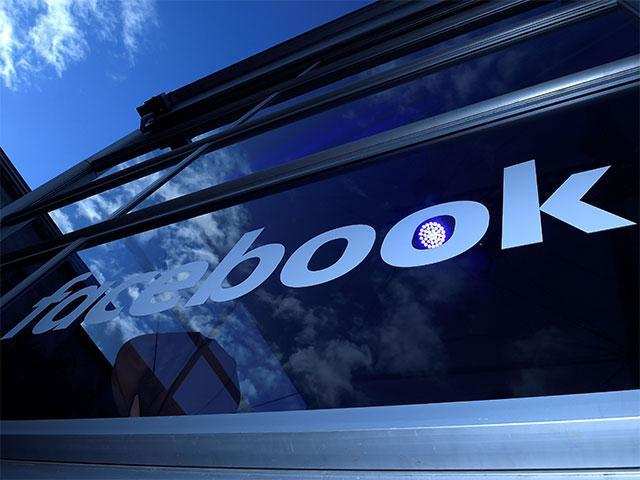 Marketplace, which sits alongside Facebook’s mainstay newsfeed, photo, video, messaging and other services, will compete with online classified portals

Facebook is testing Marketplace, its service for connecting local buyers and sellers, in India for the first time, as the social media network explores ways to keep users engaged.

Marketplace, which sits alongside Facebook’s mainstay newsfeed, photo, video, messaging and other services, will compete with online classified portals such as Quikr and Olx. It is already up and running in 35 countries, and the pilot will be focused on Mumbai for now.

“In India, we are seeing more and more people who are using social media to buy and sell goods. With the marketplace, we are making the experience a lot easier and, therefore, encouraging the behaviour and adding to the economic activity locally,” said Karandeep Anand, director — product management, Facebook. More than 550 million people already visit Facebook groups globally that have items to buy and sell each month, the company said, making up for aquarter of its 2 billion active monthly users.

Marketplace charges no fees to buyers or sellers and aims to make it easy for users to trade mostly secondhand goods, with the ability to post items for sale via smartphone or computer. In India, users are at present mainly buying and selling jewellery and accessories, household goods, electronics and apparel.

Facebook is not defining any categories right now. Once people start listing, categories will start getting formed. A product can be searched according to a radius you choose, the company said.

“Sellers are everyday people living in everyday communities such as students, artisans, NGOs. So, rather than going and building a sellers’ market like how ecommerce players would, our goal is serve whoever is on Facebook and give them better tools,” said Anand. “In a different market, we see different behaviour. In the US, products sold are mostly pre-owned. In Asian markets, it is a combination of preowned and new goods.”

Facebook is providing tools around privacy, so users don’t overshare information. It is also making investments in machine learning to make sure the items that are not supposed to be listed aren’t such as guns, cigarettes, alcohol and so on. Users can report fake seller accounts and banned items.